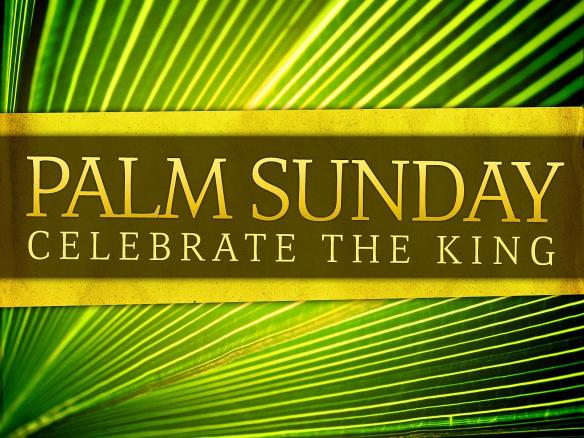 Listening With All Our Heart, Soul, Strength, and Mind

His disciples did not understand these things at first; but when Jesus was glorified, then they remembered that these things had been written of him and had been done to him.—John 12:16

In the early morning I often sit with my coffee on the deck in my backyard and listen to the sounds around me. I’ve learned to identify the song of the male cardinal calling from the trees. I hear an owl still hooting an hour or so after the sun has come up. After a while, I hear an increase of traffic on the road nearby. All these sounds would be easy to miss if I did not create the time and space to listen to them. Listening to them brings me a sense of peace and joy.

On three occasions before his entrance into Jerusalem on Palm Sunday, Jesus warned his disciples that he would be killed and after three days rise again, but “they did not understand him.” Their responses demonstrate that they were unable to hear what Jesus was telling them. They did not hear him, because they were not truly listening to him. They shut their ears to what they were unwilling to hear, that he in fact would be killed.

The Gospels portray Jesus fulfilling the words of the prophet Zechariah, “Rejoice greatly, O daughter Zion! … Lo, your king comes to you…humble and riding … on a colt.” As Jesus rides into Jerusalem he hears the noisy expectations of the crowd. They shout, “Hosanna!”—“Save us now!” Some have hopes that Jesus will expel the Romans who occupy the land, and begin to rule an earthly kingdom as did their ancestor David. At the beginning of the week, the crowds greet Jesus with hopeful expectations, but by the end of the week, when he does not fulfill their hopes and dreams, the crowds turn on him screaming, “Crucify him,

SUNDAYcrucify him!” The sound of excited voices and expectations surround him, call out to him, but Jesus mysteriously remains silent. Jesus heard the clear expectations of the crowd yet remained intent on what he had to do, even as he recognized what would happen to him in Jerusalem.

When we listen to the events of Holy Week with all our heart, soul, strength, and mind, we encounter a wide range of human emotions from extreme sadness to overwhelming joy. If we can be attentive to the range of emotions we feel as we enter into that story, we open ourselves to being at one with the hope hidden in the inner ground of our being.

Listening With All Our Mind