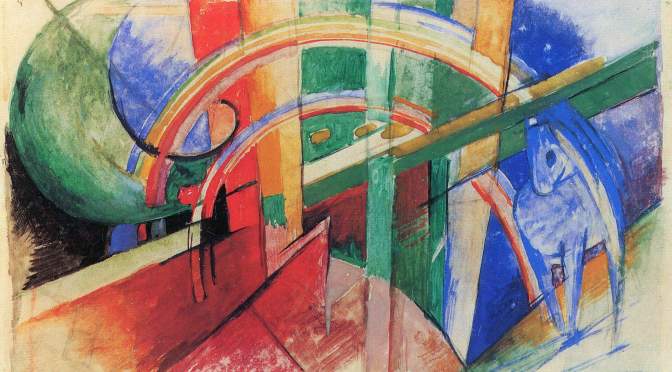 (There is no live recording, audio was messed up)

O Lord, make us have perpetual love and reverence for your holy Name, for you never fail to help and govern those whom you have set upon the sure foundation of your loving-kindness;through Jesus Christ our Lord, who lives and reigns with  youand the Holy Spirit, one God, for ever and ever. Amen.

Today we have the familiar story of Jesus and his disciples caught up in a storm on the Sea of Galilee.  Jesus had spent the day teaching the crowds of people along the shore of these large body of water.  He had actually been sitting in a boat as he shared a variety of parables with his listeners.  Later in the day as the crowds began to disburse, Jesus and his disciples decided to cross over to the other side which was several miles away.

We’re not sure how far the men had gone when they found themselves caught up in a massive storm.  Apparently, the boat began to fill up with water and the men became afraid for their lives.  Now this was rather large boat and many of the disciples were strong fishermen who should have understood what was taking place.  But, it  would appear that this was an exceptionally fierce storm that was threatening to sink their boat.  While all of this was taking place, Jesus is in the back the boat….asleep!

The disciples come and wake Jesus up and ask a rather strange question.  They say, “teacher, don’t you care that we are about to parish?”  They apparently wanted Jesus to get up and help with the bailing.  But, Jesus merely said to the stormy sea, “be still!” and immediately the waters were made calm.  You would have thought that the disciples would have been thrilled, but it would appear they were even more frightened than  before.  Who was this man?  How could he have done what he had just done?  There was not lengthy plea to the God of the universe, simple the words, “be still” and all was calm.

Then Jesus asked his disciples a poignant question.  He said, “why were you afraid, have you no faith.”  And again his followers found themselves asking “who is this man?”

If were to read on beyond this morning’s lesson we would see that Jesus and his disciples finally arrived on the far shore and there they encountered a mad man who was living among the tombs of the village.  While Jesus went ashore to deal with the man who was possessed by many demons, the others stayed in the boat and looked on in amazement.  The demonic was naked and covered with cuts and scratches from having broken the chains and bonds with which the town’s people had attempted to subdue him.

He came running toward Jesus screaming, “what have you to do with me, Son of the Most-high God?”  Jesus recognized the demons and apparently they recognized him. And, again with the simplest of commands Jesus ordered the demons to come out of the man and they did.  He sent them into a herd of pigs who then ran into the water and were drown.

As easily as Jesus had calmed the sea and saved his disciples, he says to the man, “come out you unclean spirits” and he saves the live of a mad man.  Later, when Jesus and his disciples were about to leave the area, the man who was now clean and whole wanted to go with Jesus.  But, Jesus told the man to go back and tells his neighbors what the Lord had done for him and I suggest that this man became the first missionary sent to share the Good News with all who would listen.

That is still God’s message to his people today.  “Go and tell you neighbor what the Lord has done for you.”  Have you shared that message with your friends and neighbors recently?  Have you told those you meet that God is good….all the time?

An Act of Spiritual Communion

“My Jesus, I belie that you are present in the holy sacrament of your body and blood.  I love you above all things and I desire to receive you into my soul.  Since I cannot at this time receive you sacramentally, I invite you to come spiritually into my heart.  I embrace you as if you were here with me and I unite myself with you fully.  Never permit me to be separated from you.  Amen

A Prayer for the Church and Benediction:

Almighty and everliving God, ruler of all things in heaven and earth, hear our prayers this parish family. Strengthen the faithful, arouse the careless, and restore the penitent.  Grant us all things necessary for our common life, and bring us all to be of one heart and mind within your holy Church; through Jesus Christ our Lord.  Amen.

May the peace of God, which passes all understanding, keep your hearts and minds in the knowledge and love of God and of his Son Jesus Christ our Lord; and the blessing of God Almighty, the Father, the Son, and the Holy Spirit be among you, and remain with you always.  Amen.